When we talk about leadership, it is common to think about presidents, political leaders, successful entrepreneurs or community representatives. But many of the new leaders who are changing the world with their actions at this very moment have not yet reached adulthood.

The following generation has some familiar figures and lesser known names. The oldest leaders are 19-years-old; the youngest, 13. One of the leaders was, in fact, chosen Person of the Year by Time magazine.

These young people are similar in some aspects: they all had voice at the 2020 World Economic Forum in Davos, Switzerland, and are the living proof that leadership is an attitude and posture, not a role or function. They are an inspiration for us at Clear Purpose.

Vision: Force countries to reduce the emission of air pollutants and respect the Paris Agreement to contain the climate crisis

The number: She mobilized 1.6 million people in 128 countries to the streets in March 2019 in support of school strikes that protested against climate change

Reached: In addition to attracting millions of people to the streets and to her social media, Greta has become a global name in protecting the environment and also put pressure on political leaders who do not take the fight against climate change seriously.

Where she's going to: Recognized as Time magazine's Person of the Year in 2019, Greta continues to hold weekly protests against climate change and puts pressure on politicians and enterprises to protect the environment. With her actions, Greta helped to bring this matter to the headlines.

Vision: Ensure infrastructure and health care for families around the world

The number: 3,100 families benefited by his campaign in Puerto Rico

Reached: At the age of 15, he organized the "Light and Hope for Puerto Rico" campaign to distribute solar-powered lamps, washing machines and other supplies to more than 3,100 families affected by Hurricane María in 2017. The hurricane caused a blackout in his country, and it was essential to restore electricity and ensure medical care for the population.

Where he's going to: Salvador also launched the "Light and Hope for the Bahamas" campaign, expanding his work beyond Puerto Rico. He considers becoming a diplomat to execute his vision all over the world, and is also campaigning globally to bring attention to the climate crisis.

Vision: Promote a world where young people are heard, valued and healthy

Reached: She started working as a teenager in Zambia, advocating for the health of young people and raising awareness to the issue of child marriage. She became a junior reporter for social health organizations, disseminating information about the matter.

Where she's going to: This experience led Natasha to form her own foundation to promote these values, becoming one of the leading voices of youth in Africa and calling on young people to work with adults in a joint effort.

Vision: Eliminating plastic bags in the world through the work of her own organization, named Bye Bye Plastic Bags

Reached: At just 12 years old, Melati founded the NGO with her 10-year-old sister to eliminate the use of plastic bags and the trash that dominated the island of Bali. The girls organized beach cleanups and petitions to bring attention to this issue among the community and the local government.

Where she's going to: Melati is a reference on raising awareness of the environmental damage generated by the use of plastic bags and works globally with the NGO to make the world understand the urgency of her message.

Vision: Strict the gun sales laws and combat the violence against black girls in the United States

The number: 3 minutes and 30 seconds, the duration of the speech that caught the world's attention in the March for Our Lives protest

Reached: Eleven-year-old Naomi made a landmark speech in March for Our Lives in Washington in March 2018, calling attention to the 17 people killed in a shooting attack at a school in Florida and the violence suffered by black teenagers over the country. The young girl was the most iconic face of the demonstration.

Where she's going to: After capturing the attention of US political leaders and personalities, the teenager continues to attract followers to reinforce the message against gun violence in the country.

Vision: Ensure the education of all children, regardless of where they are

The number: 200 children benefited by the school Mohamad built in a refugee camp

Reached: Mohamad, a 12-year-old Syrian War refugee, called on his family to create a school in a refugee camp in Lebanon in 2013, guaranteeing the right to education for more than 200 children.

Where he's going to: Winner of the International Children's Peace Prize in 2017, Mohamad became a reference among young refugees when it comes to education and social inclusion. He currently lives in Sweden but continues his efforts with the school for refugee children in Lebanon and works to ensure that his message reaches the whole world.

Vision: Promote and develop carbon-free energy in her country and all over the world

Reached: Ayakha lives on the outskirts of Cape Town and has seen her mother, who works as a farmer, suffer from the droughts and water shortages caused by climate change. She joined the organization Project 90 by 2030, which seeks to reduce carbon emissions by 90% by the end of this decade. She also became an activist for the African Climate Alliance, a local environmental organization.

Where she's going to: Along with 15 other children, she prepared a petition to a United Nations Committee to hold the world's five largest economies accountable for inaction on the climate crisis, demonstrating that her action in defense of the environment is global.

Vision: Eliminate the microplastic pollution on the waters

The number: Reduction of 87% of microplastic pollution on water with the solution he invented

Reached: Acting as a real scientist since his teenage years, Fionn developed in high school a new method of extracting microplastic pollution on the environment. His invention uses ferrofluid, a liquid with high magnetization, to remove microplastic from the waters.

Where he's going to: Winner of the Google Science Fair in 2019 with this invention, Fionn wants to take his concept to the rest of the world. He intends to use the $ 50,000 prize on researching and improving the technology. 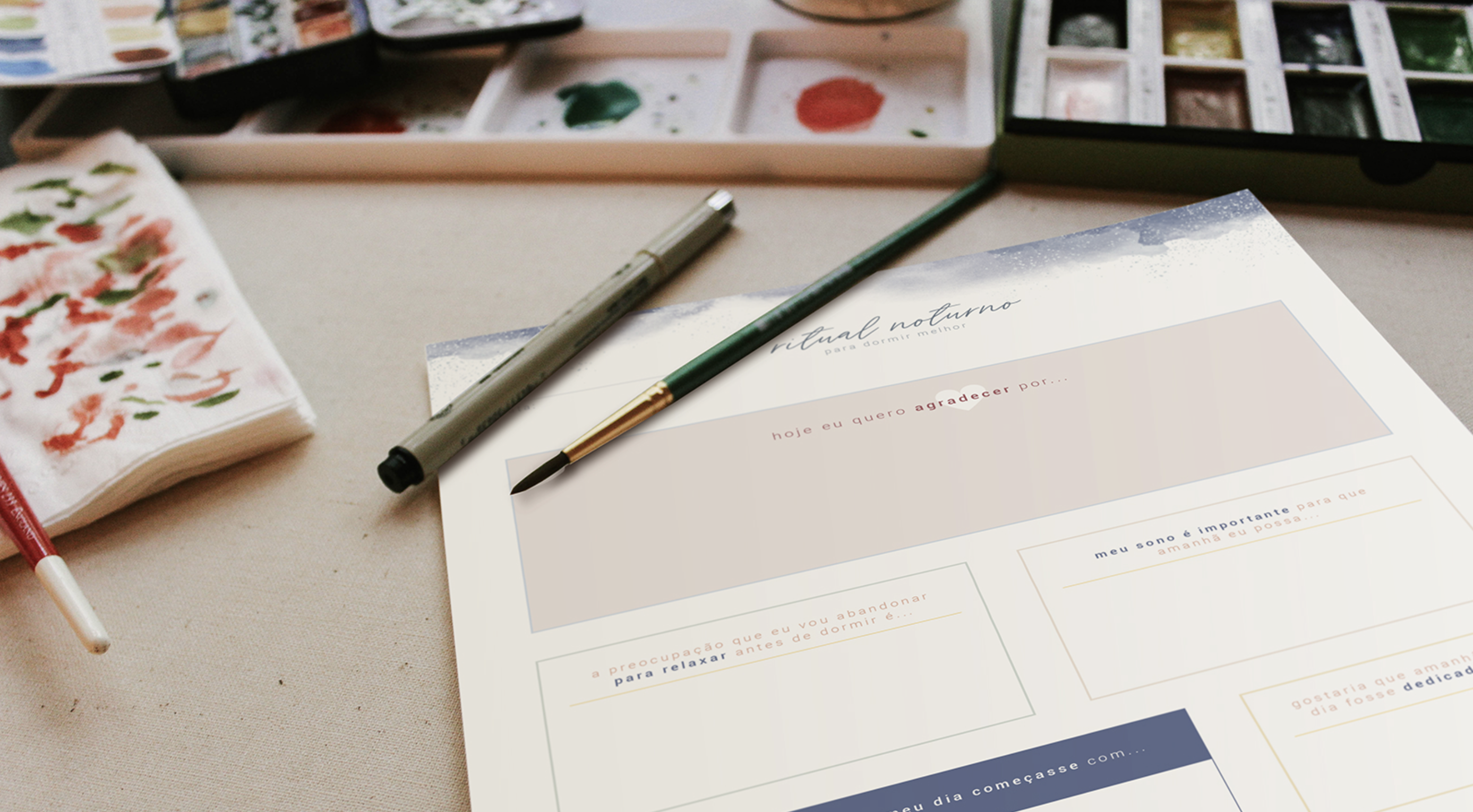